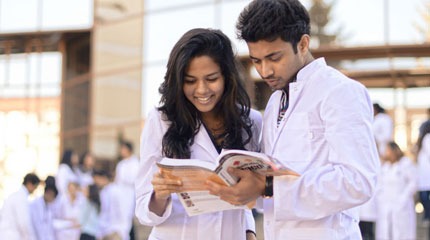 Vitebsk State Medical University is the premier medical institution in the Republic of Belarus today. Its origin dates back to November, 1934. Vitebsk State Medical Universityis one of the most famous government Medical Universities in Belarus. VSMU is located in the city of Vitebsk in Belarus in East Europe. VSMU was foundedin November 1934 and started enrolling foreign students in 1981. It has been in existence for over 75 years now and reckoned to be highly placed medical university in the whole of Europe.The academic plan is developed and maintained according to the European Qualification framework.

The Republic of Belarus is situated in the eastern part of Europe, bordering Russia in the north and east, Ukraine in South and Latvia, Lithuania, Poland in the west. (One day travel time to Germany by Train). Belarus was formerly a part of the USSR (Soviet Union) and was known as the Byelorussian Soviet Republic. It consequently became independent. Minsk is the Capital of Belarus. The name Belarus Means ‘White Russia’, a tender and poetic name that befits the country in the best way. White means clean, fair and innocent. Likewise, the people of Belarus are humane, values stay eternal and it stands as a land of calmness.

The lectures are held in English throughout the medical degree. Up to the second year Russian language is taught as a subject, so the students will have an adequate knowledge to communicate with the patients, hospital staff and doctors who are not affiliated to VSMU in their clinical rotations done in the hospitals starting from 4th to 6th year. After the graduation from the university one can get specialization in internship specialties, approved by the Order of the Ministry of Health of the Republic of Belarus.

The educational process is conducted by a huge tutorial cadre of 500 persons among whom you find nearly 50 professors, 150 associate professors, 70 Doctors and 180 candidates of sciences. Library has a large number of books in all branches of knowledge in Russian and also other foreign languages. There is also a unique electronic library with new computer equipment and internet connections. The educational departments are equipped with modern apparatus for training, sets of plastic models and phantoms, complex medical-diagnostic equipment etc. The main clinical base of the VSMU comprises of four Regional Clinical Hospitals as well as its own clinic and other city clinics. The total bed fund of the said clinical base is about 10700 beds.

Students are provided accommodation in university’s own hostels. A dwelling block in hostel usually consists of double occupancy rooms, an attached kitchen, a bathroom and WC. Living conditions in hostels are of normal standards with central heating, hot water systems, gas, electricity and water supply. Students can have meals in the canteen or café during educational sessions. They may also prepare their meals individually or collectively in their hostel itself. 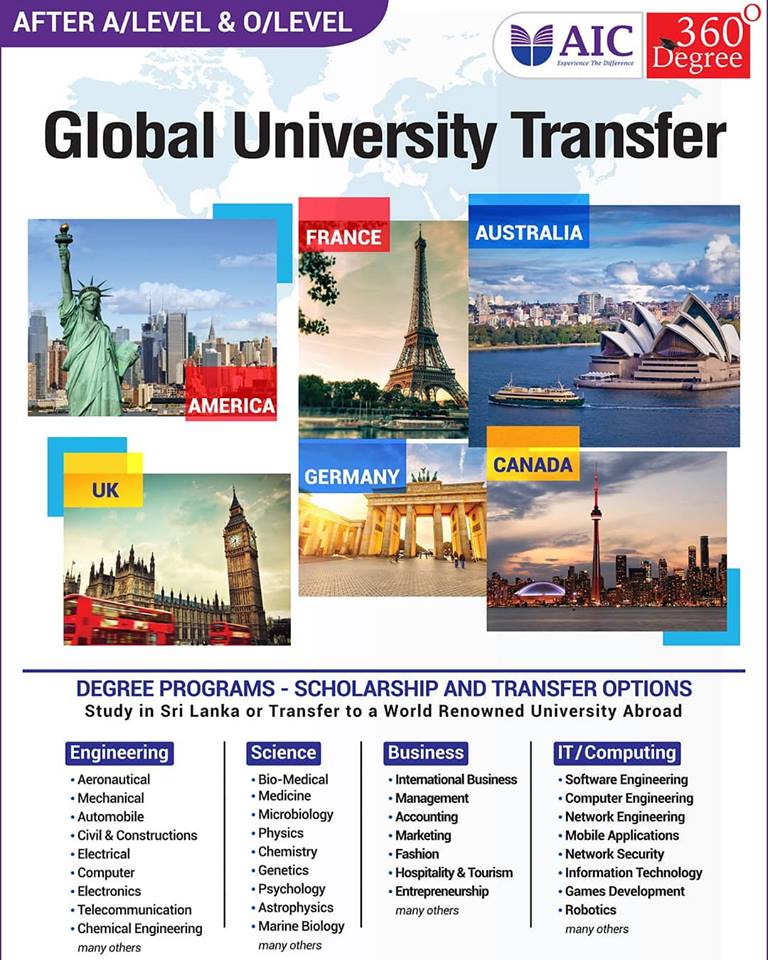 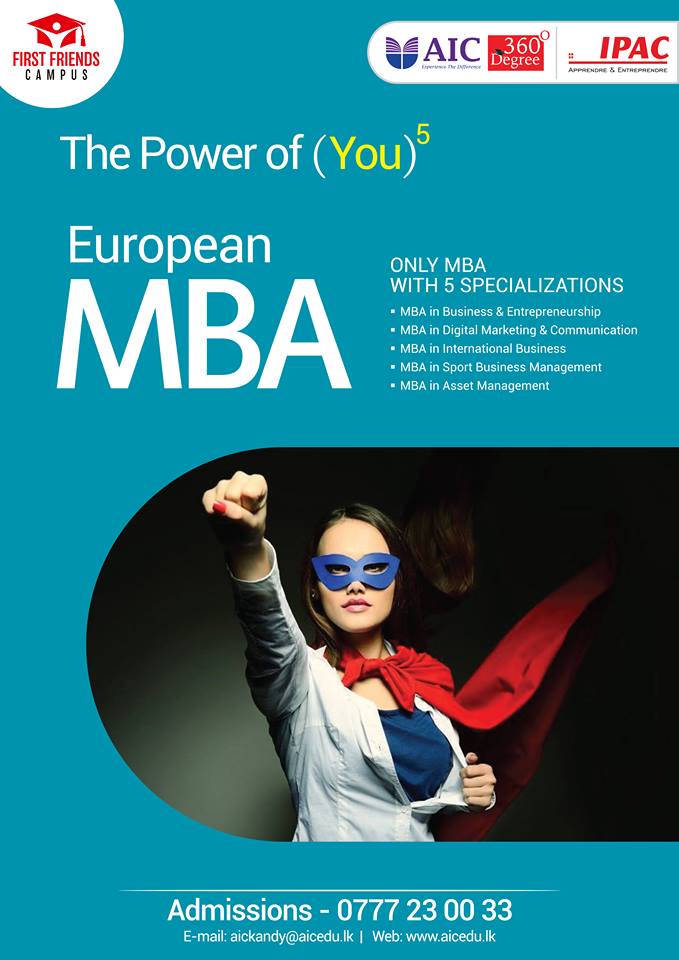