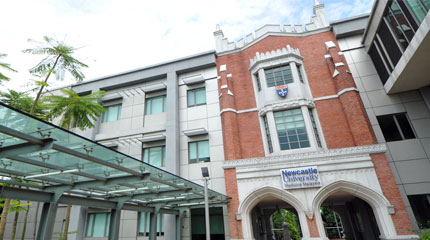 The programmes of study are identical to Newcastle’s UK-based provision, and lead to the award of the same degrees, conferred by Newcastle University, UK. By choosing to study at NUMed Malaysia, students will obtain a reputable UK qualification, from an internationally recognised university, at a cost significantly less than that of studying for the same degrees in the UK. 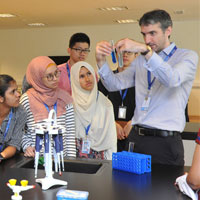